Netherlands-based Zeusch Aviation has completed its first broadcast relay flight, working with media technology company NEP The Netherlands (NEP) to support live television coverage of this year’s Volta Limburg Classic single-day bicycle race in Limburg. The aircraft flew above the circular route as live images were captured from the ground and relayed to the base station, which immediately sent footage to an outside broadcast vehicle. 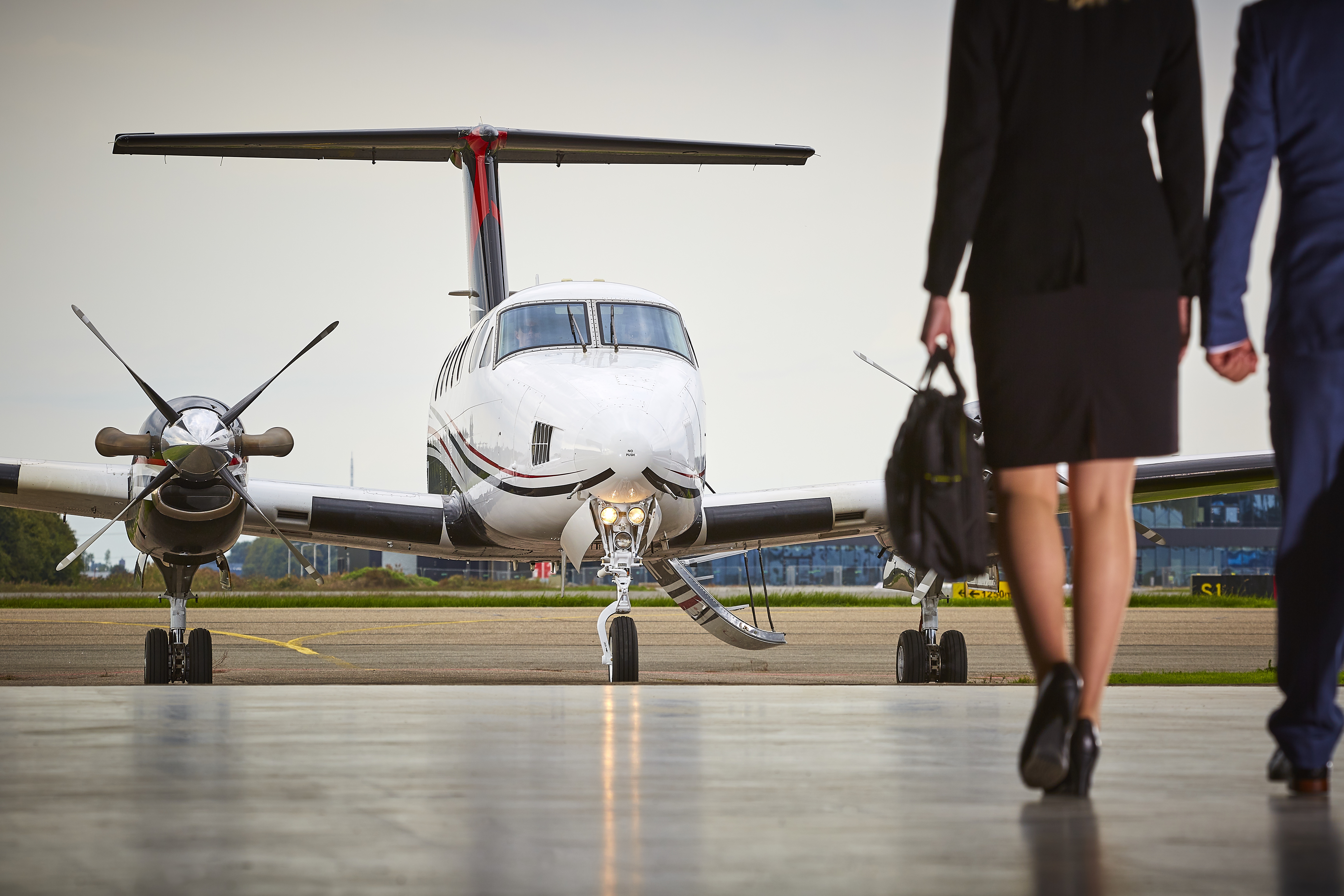